International Women’s Day has been observed since in the early 1900’s, a time of great expansion and turbulence in the industrialized world that saw booming population growth and the rise of radical ideologies. 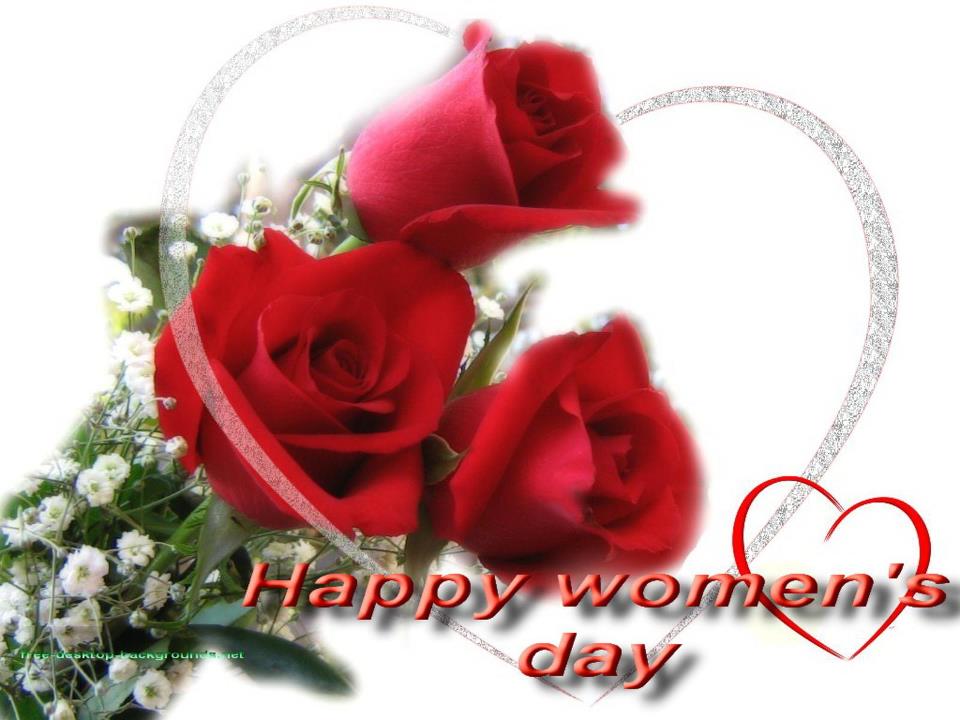 Great unrest and critical debate was occurring amongst women. Women’s oppression and inequality was spurring women to become more vocal and active in campaigning for change. Then in 1908, 15,000 women marched through New York City demanding shorter hours, better pay and voting rights.

In accordance with a declaration by the Socialist Party of America, the first National Woman’s Day (NWD) was observed across the United States.

Clara Zetkin (Leader of the ‘Women’s Office’ for the Social Democratic Party in Germany) tabled the idea of an International Women’s Day.

Russian women began a strike for “bread and peace” in response to the death over 2 million Russian soldiers in war. Opposed by political leaders the women continued to strike until four days later the Czar was forced to abdicate and the provisional Government granted women the right to vote.

IWD is now an official holiday in many countries around the world. Men honour their mothers, wives, girlfriends, colleagues, etc with flowers and small gifts. In some countries IWD has the equivalent status of Mother’s Day where children give small presents to their mothers and grandmothers.

The new millennium has witnessed a significant change and attitudinal shift in both women’s and society’s thoughts about women’s equality and emancipation.

With more women in the boardroom, greater equality in legislative rights, and an increased critical mass of women’s visibility as impressive role models in every aspect of life, one could think that women have gained true equality.

The unfortunate fact is that women are still not paid equally to that of their male counterparts, women still are not present in equal numbers in business or politics, and globally women’s education, health and the violence against them is worse than that of men.

However, great improvements have been made. There are female astronauts and prime ministers, school girls are welcomed into university, women can work and have a family, women have real choices. And so the tone and nature of IWD has, for the past few years, moved from being a reminder about the negatives to a celebration of the positives.

What is going on at the SIU?

Its one year since Advocate Willem Heath resigned as head of the Special Investigating Unit (SIU) after his controversial appointment,…