The third quarter provincial expenditure report released by the National Treasury this week once again indicates that the Eastern Cape will underspend on capital and overspend on personnel. 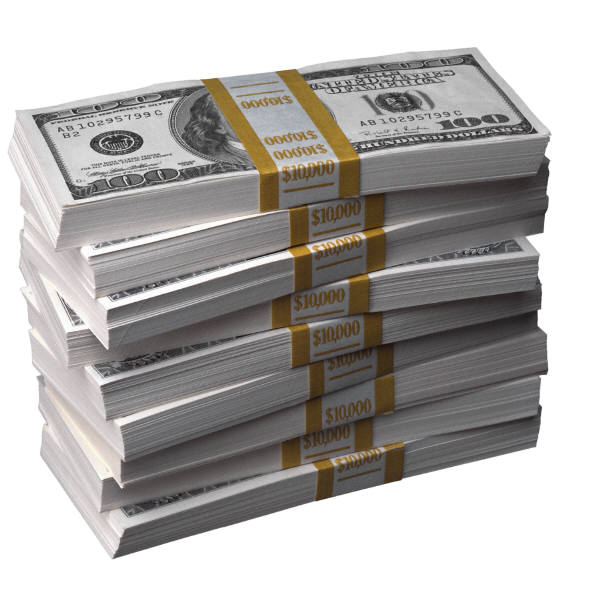 This alarming trend continues from the previous year and the province has failed to reverse it. The overall capital expenditure for the province stands at 46.1 % or R 1.9 billion out of R 4.137 billion.

Education has only spent 30.1 % of its capital budget and is the lowest in the country with the provincial average being 62.6 % for other provinces. This means only R 417 million has been spent out of R 1.38 billion.

Housing expenditure is slightly better, at 58.9 % although it is under the provincial average for all provinces of 66.8 %.

It is clear that Education and Health are going to overspend when it comes to personnel. Education’s problems are compounded by the failure of the province to deal speedily with the 5 200 additional teachers which are costing over R1 billion per annum.

This tragic picture of our province’s finances once again highlights weak leadership when it comes to ensuring capital expenditure and a lack of courage to deal with the tough issues.