Long regarded by surfers as one of the best waves in the world, it comes as no surprise to the Jeffreys Bay surf community that Supertubes has once again been rated as the second best wave in the world.

Does that leave Supertubes as the finest right hander in the world?

For decades many surfers believed that Supers was the finest right hand point break in the world and wave riders from all over the planet have made the pilgrimage to come and sample the freight train waves that stack up and rifle down the reef.

According to CNN, nothing much has changed since the 1960’s when the Point was discovered and the influx of surfers from all over the world began.

Sadly the town itself did not look after the world renowned asset in its back garden and eventually the local surf community banded together in 1999 and formed the Supertubes Surfing Foundation to start taking care of the beaches and protecting the last remaining sand dunes along the beachfront. 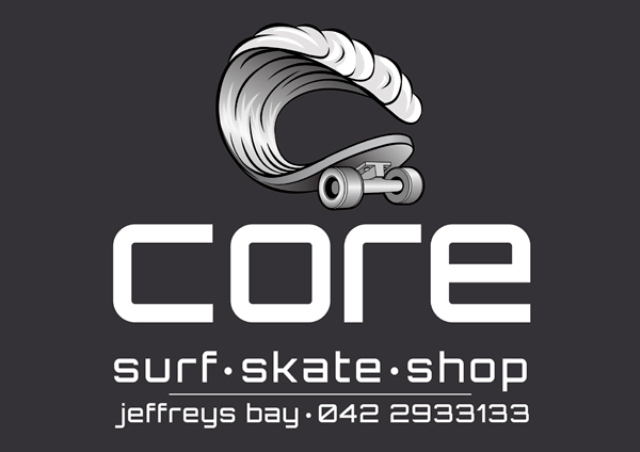 Yet the waves still break, year after year. Many surfers rate 2011 as one of the finest in history as perfect wave after wave thundered down the point, ensuring that Supertubes lives up to the reputation it has had for nearly 50 years as one of the best waves in the world.