Beyrick de Vries kept the South African flag flying at the Billabong World Surfing Championships in Australia today with a hard fought Round 3 victory over sixth ranked Andrew Doheny (USA) to move into the last 16 in the third and final event on the ASP World Junior Tour.

After yesterday’s lay day due to the windy and rainy conditions, the remaining 32 competitors in the men’s event were sent out in messy one to 1.5 metre waves and chocolate brown water at Burleigh Heads on the Gold Coast this morning and given jetski assistance to ferry them back out to the line-up after each ride.

De Vries chose to sit on the outside bank at the break and was rewarded early on in the heat when he earned a score of 7.33 out of a possible 10 for a ride that consisted of just two manoeuvres, albeit on a larger wave.

The 19 year-old from Umhlanga is the only member of the South African team still in contention after compatriots David van Zyl and J’Bay local Dylan Lightfoot were eliminated in their respective Round 3 match-ups. Van Zyl was ousted by Kaito Ohashi (JAP) in a low-scoring encounter while Lightfoot could not match the aerial ability of Felipe Toledo (BRA), who will de Vries’ opponent in Round 4.

Dale Staples (St Francis Bay) and Michael February (Kommetjie), the other two South Africans in the men’s event, were eliminated in Round 2 earlier this week. Sarah Baum (Athlone Park, Durban), who posted the highest heat total of the entire event to date in Round 1 of the women’s event on Sunday, and Bianca Buitendag (George), winner of last year’s Billabong Women’s World Championships, will resume their challenge for the title when the women’s Round 3 takes to the water.

The Billabong World Junior Championships Gold Coast runs until 29 January and all the action will be webcast live via www.billabongpro.com 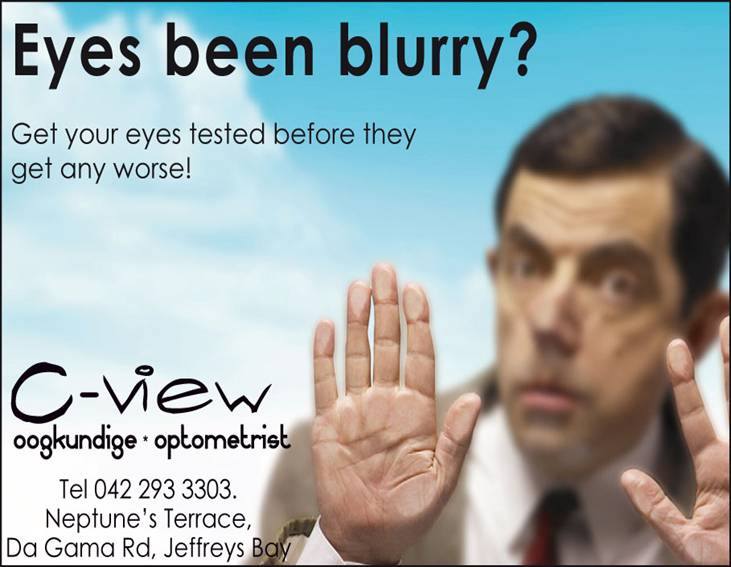