On the back of massive electricity price increases in South Africa, Eskom made a net profit of R12.8 billion for the six months ending in September 2011.
This profit represents the result of a de facto increase in the cost burden on the South African people.
Residents of Jeffreys Bay have felt the impact of these increases and for many guest houses in town, electricity now forms a significant portion of their monthly expenses. 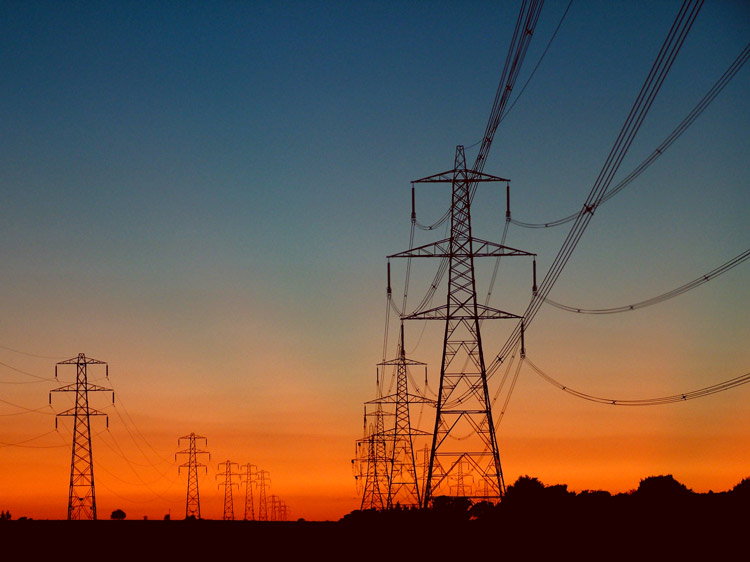 These profits must be reinvested to the benefit of the South African people. An ideal recipient of these profits is Eskom’s build programme, which is vital to ensuring the ongoing reliability and stability of our electricity supply.
The figures suggest that all future price increases need to be calculated very carefully. If Eskom is able to post profits of this size, then further increases in electricity will not be necessary any time soon.
The Democratic Alliance (DA) will ensure that the next round of price negotiations will take the robust nature of Eskom’s current profits into account according to DA member of Parliament Pieter van Dalen.
Most importantly this profit does not justify salary increases, bonuses or any other splurges at Eskom. (According to Eskom’s 2010/11 annual report, the annual salary of an Eskom employee works out to an average of almost R500 000).
Eskom was only able to post this profit because of the increase in the price of electricity, and not necessarily due to the efforts of its board.

The DA will continue to use the parliamentary mechanisms to scrutinise Eskom’s activities and reports, to ensure that these profits aren’t wasted on executive bonuses, but rather invested in projects that will benefit the people of South Africa in the long run.

Out of town syndicates are still operating in Jeffreys Bay and stealing motor vehicles, mostly bakkies from the upmarket suburb… Many comments have been received about the Shell Festival, some positive and some negative. One thing all the comments have…