I saw her there in the icy rain, it was cold and she was scared.
Her mother had been shot and killed, bleeding out next to the child.
I could tell by the way she was staring, she could no longer see.

I ran through the war zone, into the firing, without bullets, they were now using clubs, the butts of their guns, machetes, anything to finish off the survivors. God, I thought, shes only around 3 years old.
But a man was approaching, he was going to end her. Now. She wasnt a living being to him. Genocide.

I ran towards her, and she looked at me, hunted and haunted. I was too late. Her blood washed over me as her skull was cracked open, she fell over dead, eyes now like her mothers.
I was in shock. She died in front of me. There’s one more kid who will never know what it would be like to live on this planet. All because she was different from the killers. 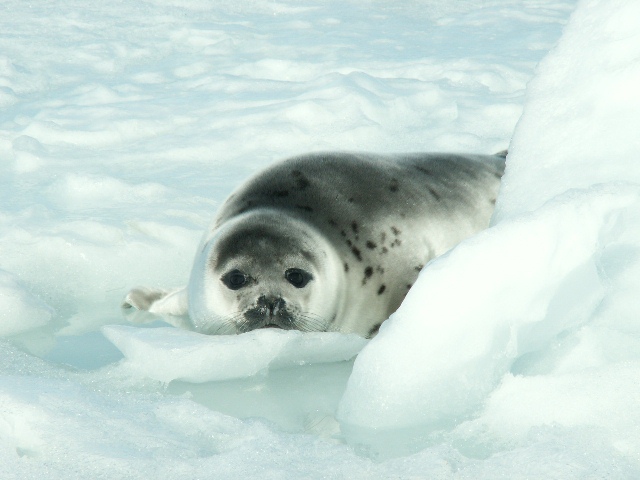 The man that cracked her skull open and ended her life stared at me with wild eyes and rage on his lips “What?” he shouted at me, ” What the hell is wrong with you?! She was only a seal.”
By Marla Patty

You, Talk With Me

I hear them. I’m learning quickly quietly  I don’t say a word neither do they but I hear them….

They make it! They make the BIG things. Or…they don’t. The simple things, the small things, They can make ALL… And love reminds her

I think that I shall never see A poem lovely as a tree. A tree whose hungry mouth is prest…

Even if just for a moment On the other side

The owl in the dark, sits, watches, waits, Ruffles feathers for the cold. Notices the prey, the field mouse,…

Don’t speak about it, please. Ohh yes I do want it… Sometimes. But the thought of it sickens me I…

My bed is salty. Why? Cause I cried on it. So…the sea is salty because of tears? No, I don’t…