The usually quiet suburb of Aston Bay experienced some crime over the weekend when robbers entered a house in the early hours of the morning.
One of the suspects was arrested and nobody was hurt during the incident.
The suspect, together with his accomplice were seen roaming around in Aston Bay prior to the robbery. They had a dog with them and when confronted they said they were taking the dog for a walk on the beach.
Both the Aston Bay and Paradise Beach Neighbourhood Watches are aware of the situation and will continue to monitor movement in the suburbs. 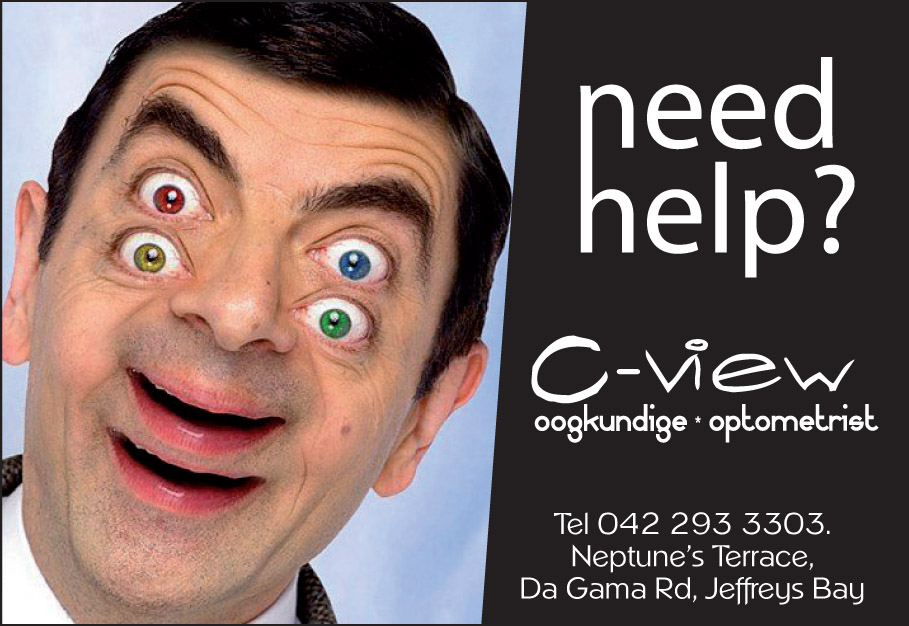 Photo of the day – Flamingos at the Seekoei River

The Seekoei River is one of the the places that makes Jeffreys Bay so amazing. With an endless golden beach…