Defending champions Border retained the coveted President’s Cup at the 2011 Billabong SA Surfing Championships which was completed in clean, offshore four foot surf at Seal Point in Cape St Francis on Sunday ( 15May).


Not only did the team from East London win the 46th team title for the second year in a row but they also produced the Open Men’s champion in Greg Emslie, the runner up and Surfer of the Contest recipient Wayne Monk as well as the Women’s champion in Nikita Robb.
This was Emslie’s second title in a row and his fourth SA Championship victory. He joins George Thomopoulos on four SA Championship wins and one more will see him match Chris Knutsen.
Robb returned from competing on the World Qualifying Series to represent her beloved Border and it proved to be a good decision. 2010 National Team member Chantelle Rautenbach of Boland was second in the Women’s final.
Western Province surfer Nick Godfrey, who grew up surfing Seal Point, beat Steven Sawyer of Eastern Province to win his second Under 20 Boys crown in three years while Sarah Baum of KZN Central edged fellow National Junior Team member Bianca Buitendag of Southern Cape to take honours in the Under 20 Girls division. 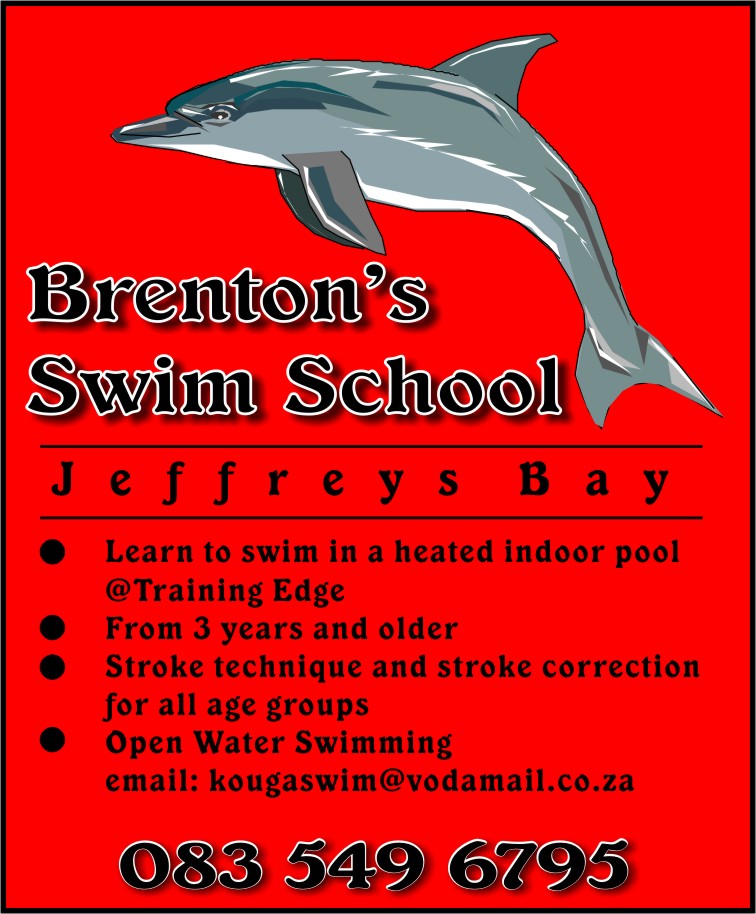 29 May 2010
J'Bay Boardriders contest and AGM this weekend

One of South Africa’s most respected surf journalists, Craig Jarvis has just released a collection of previously published work on…