Why no Crime Stats?

One of the print publications in the area, St Francis Chronicle comes up with some answers:
Several people have asked me and many of my colleagues on other newspapers why we have so little Crime News. It’s a debatable subject right now but it has very little to do with the Editors. Every month the crime reports from the cops appear to get smaller and smaller and smaller. 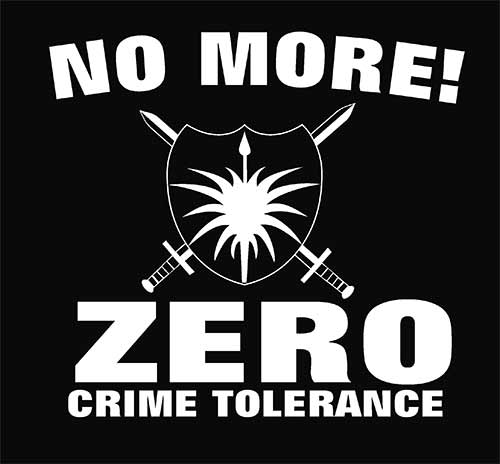 This trend started long before the Soccer World Cup. It actually started around the time when there was a big exodus to countries down under; when South African websites started springing up providing graphic details of ‘horror stories’ about crime and hijacks, particularly those in Gauteng. Editors also found that more newspaper copies were sold if they splashed ‘horror crime stories’ on their front pages.
With all this crime publicity, overseas tourists were scared to come to South Africa and investment dropped off. So law enforcement bodies were instructed not to not give out details of crimes to newspapers. And from then on crime reports in papers started thinning out with many incidents not reported.
When we ask the Police why, we are always told: “Instructions from the top.” And so Editors have resorted to obtaining news from other sources, though the amount one can obtain is limited owing to time constraints. 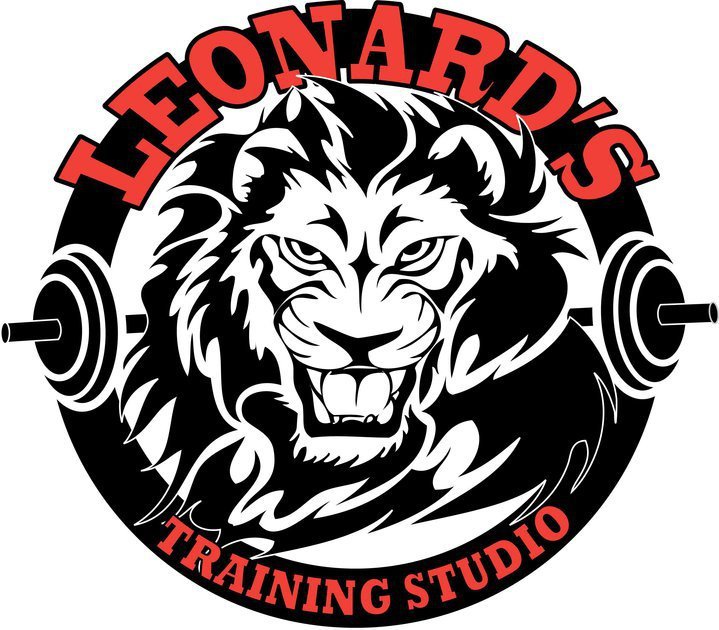 This procedure intensified before the World Cup Soccer as a spate of negative articles or letters about crime would prevent tourists coming here. Most will recall too that during the World Cup there were almost no reports of crime anywhere as many mainstream Editors decided to can unpleasant articles until the Cup celebrations were finally over.
Now that it’s almost a year since all the soccer fanfare, the withholding of crime information details from newspapers still holds.
The plight of the economy, plus governmental and big businesses’ desires to bring more tourists and investments to this country is still the main reasons why crime stats are being withheld from the public.
However, many believe that the public has the right to know and if we aren’t fully informed about crime or other matters we are living in cloud cuckoo land. For example, not being informed about the state of crime makes us liable to be attacked because if there doesn’t appear to be any serious crime; we don’t bother to protect ourselves. They also believe if you witness something, it’s in everyone’s right to know so the problem can be corrected.
Source: St Francis Chronicle